Norske tog is a leading specialist environment within the purchasing, adaptation and management of railway vehicles.

Norske tog follows technological developments, is familiar with the international railway industry and has expert knowledge of Norwegian conditions.

The company’s activities comprise of procuring, owning and managing rolling stock for passenger train transport in Norway. Our rolling stock shall be offered on competition-neutral terms to the train operators servicing the different Traffic Packages.

Norske tog AS is 100% owned by the Norwegian Ministry of Transport and Communications, which we also have an advisory function to. The company is a Category 3 company, which means that the state has sector policy objective for the ownership.

NB! The numbers presented in the tables are derived from the 2021 Annual Report.

Railway Transport plays an important role in the achievement of Norway's climate- and environment goals. Compared to other transport methods, railway transport is more energy effective and is only responsible for a small part of the local air pollution.

Therefore, Norske tog plays a key role in the work to make a more efficient and environmentally friendly transport system in Norway. Norske tog's goal is to make passenger train travel in Norway more attractive and by doing so also contributing to "the Green Shift". The company has established a framework for issuing green bonds in order to contribute to further investments in rolling stock and
upgrades of existing trains.

Norske tog’s green framework is based on the 2018 Green Bond Principles issued by the International Capital Market Association (ICMA), and the company seeks to follow best practice in the market and update the framework as the principles evolve. Funds received from the issue of green bonds will be used to finance or refinance electric trainsets or upgrade existing electric trains.

CICERO, the Centre for International Climate and Environmental Research, has conducted an independent valuation of Norske tog’s green framework. CICERO uses the “shades of green” method as a basis for evaluating to what extent investment projects contribute to the low-emissions society and transparency surrounding climate risk, climate change adaptation and strategy. A green bond is rated on a scale from dark green to light green, and Norske tog’s framework has come out at the top of the scale, assessed as “dark green” by CICERO. This means that the company’s framework shows a good level of conformity to the ICMA’s principles for green bonds and loans, and that investments in electric trains will help to achieve the goals for a low-emissions society.

Norske tog has outstanding Bonds and related derivatives have been transferred from Vy Group (previously called NSB AS), in addition to bonds issued by Norske tog AS. The finance function of the company will be the issuer of bonds and commercial papers.

Norske tog AS has an undrawn 5 year committed credit facility of 3 000 MNOK maturing in June 2026.

Norske tog aims to cover 120 percent of the next 12 months liquidity through cash and committed credit facilities.

The EMTN Programme is listed on the Luxembourg Stock Exchange. The Programme ensures Norske tog access to European markets and is currently the main source for medium and longer dated funding.

The Programme will normally be updated annually and was last utilized in September 2021.

The EMTN Programme was last updated 13 October 2021, and the Programme has a limit of EUR 1,75 billion.

Outstanding loans issued under the ENTM-program 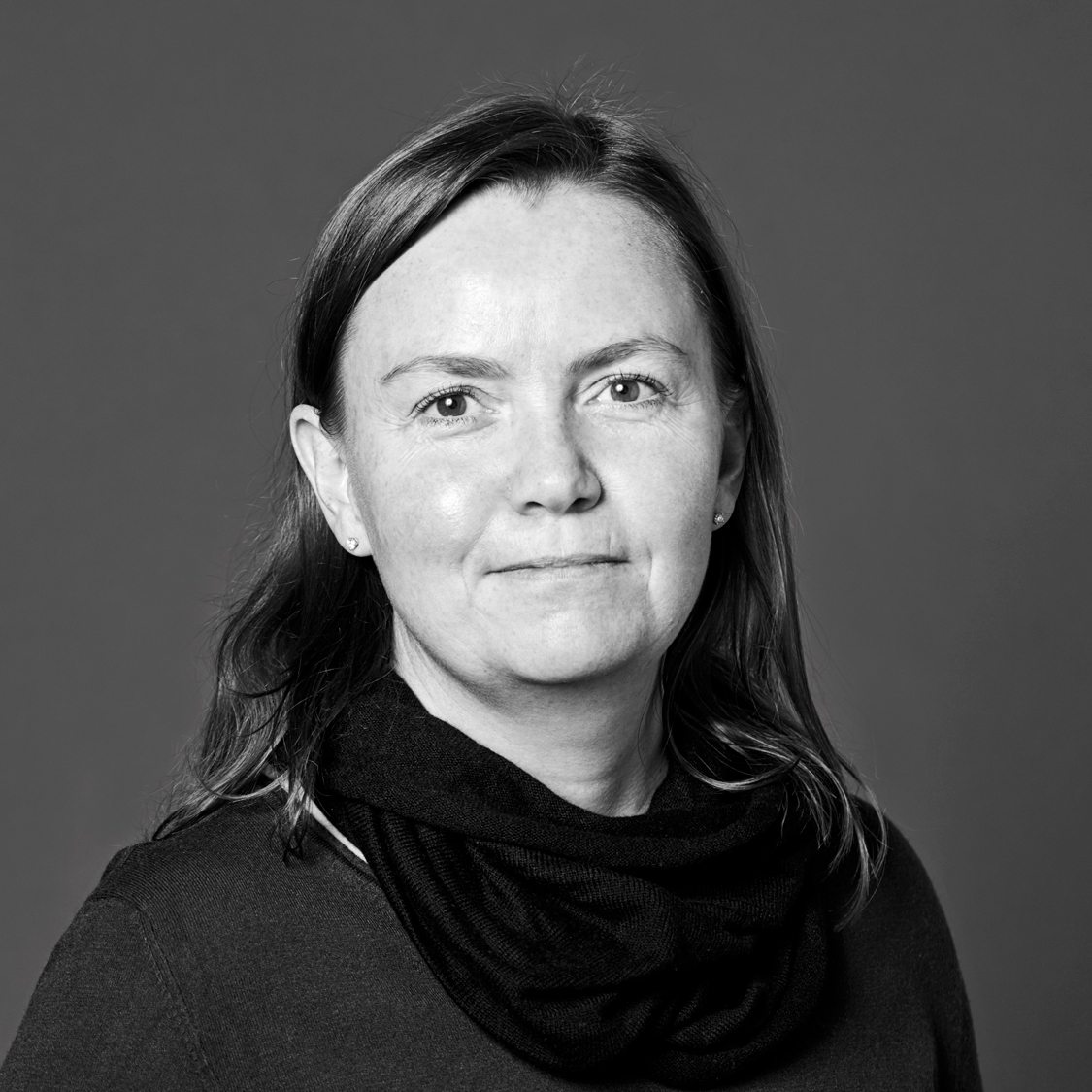