Norske tog have decided to issue a call for tenders for acquisition of new commuter trains. The current commuter train, Class 69, has reached its estimated lifetime.

The project’s main goal is to acquire 30 new commuter trains with large passenger capacity to replace Class 69. Delivery of the new trains is estimated to 2023 and the new trains will gradually be phased in on line L2 (Ski – Oslo – Stabekk) from 2024. The contract will include an option to release up to 170 additional train sets.

The National Transport plan 2018-2029 facilitates for a larger commitment to public transportation. The government will increase its efforts to ensure that the urban area passenger growth will be covered by public transport, bicycles and walking.

The commuter train traffic around Oslo is today operated by Class 69, Class 72 and Class 75. Class 69 has approached its estimated lifetime and will not be updated with equipment for the new signal system ERTMS. Nevertheless, the introduction of ERTMS on line L2, Stabekk – Ski, is scheduled to begin during the fall in 2023.

The new commuter trains, Class 77, will have high total capacity, increased comfort and network coverage. The new trains minimum top speed of 160 km/h, in order to operate on upgraded infrastructure. Speed up to 200 km/h will be awarded in the evaluation process.

In addition to the price, good acceleration and retardation capabilities, combined with opportunities for short station stops, will be emphasized in the competition.

Six suppliers have been prequalified to submit a tender in the competition of new commuter trains:

The tender submission date is extended to 2 November 2020, due to Covid-19.

Award of contract is estimated to take place in Q3 2021.

Press release: The tender for 200 new commuter trains is published! 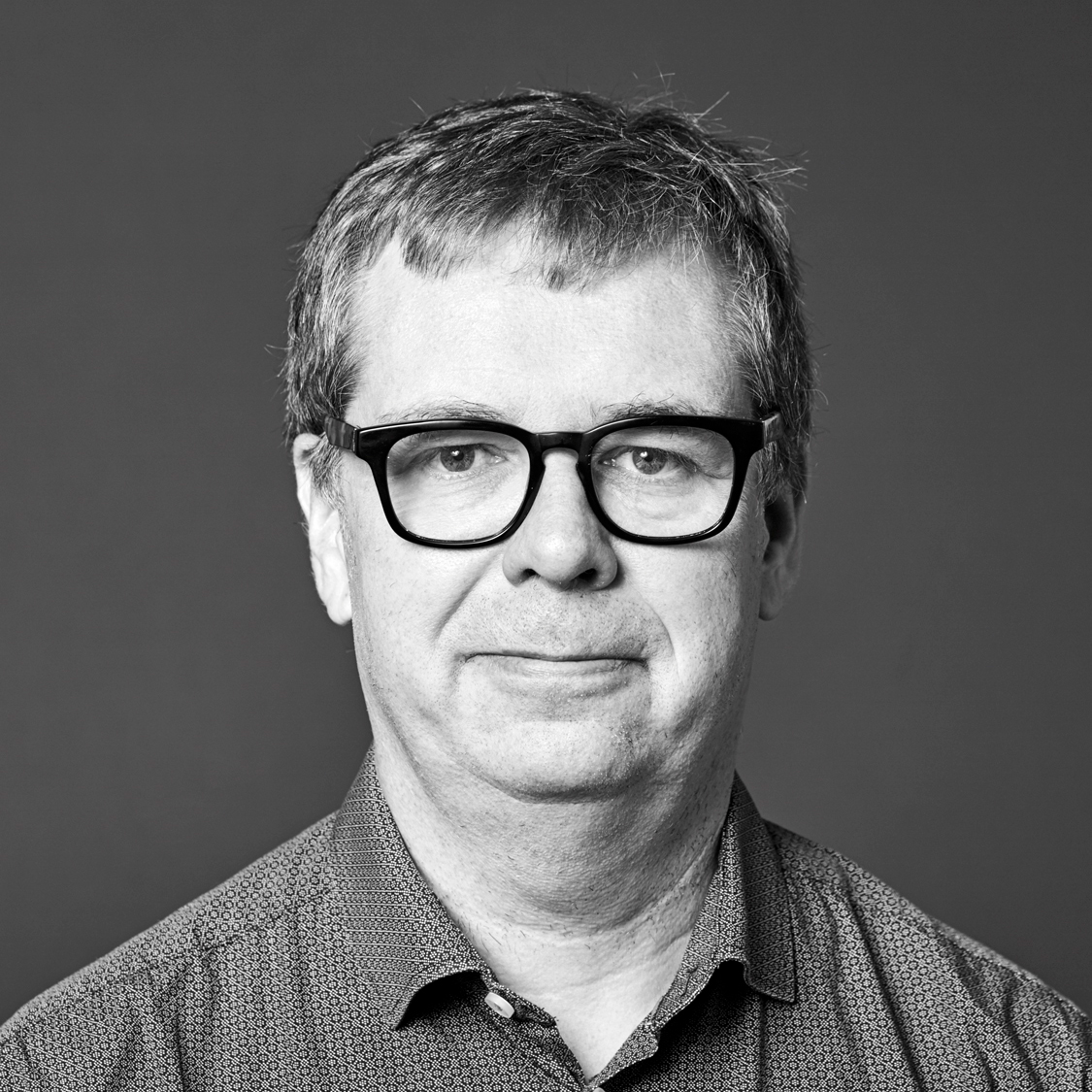