Norske tog have signed a procurement contract of new 4G signal boosters for installation in its trains.

Norske tog have signed a procurement contract of new 4G signal boosters for installation in its trains. When the boosters have been installed, travellers will experience faster internet speed, both for telecommunication and data.

Mobile coverage alongside the railway line in Norway has never been properly developed. In addition, the passenger coachwork curbs the available signals outside the trains.

The research company Simula is on a yearly basis publishing a coverage map report in Norway, commissioned for the Ministry of Transport. The latest report showed that 4G online coverage alongside the railway line has improved. However, the improvement is partly due to a recent change of old equipment to 4G equipment, rolled out by the telecom operators Telia, Telenor and ICE.

The customers have experienced poor onboard network coverage. The Norwegian Railway Directorate’s have described alternative strategies to improve the network coverage in the report “Plan for improving network coverage for train passengers”. This vehicle strategy includes onboard installation of modern multiband mobile signal boosters in older trains.

In order to get the work quickly started, the fleet has been separated into two different Traffic Packages. The oldest rolling stocks have been excluded, as these rolling stocks gradually will be phased out as a part of the introduction of the new signal system ERTMS in 2026. Furthermore, there is less attenuation of mobile signals in the older coachwork. 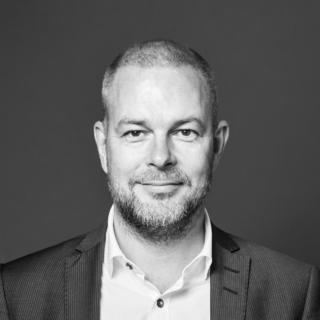 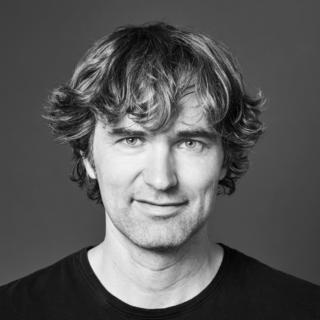